Find out about the latest news, announcements and stories about environment and society at ANU. 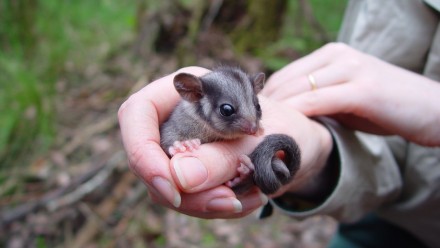 David Lindenmayer comments on the government's plan to grant extensions sought by the Threatened Species Scientific Committee for 13 species - including...

Autumn colour changes are celebrated worldwide and, however, recent temperature trends and extremes have changed the growing conditions experienced by trees...

Researchers from The Australian National University (ANU) have been given $5.93 million in Australian Government funding to measure the benefits of farm dams... 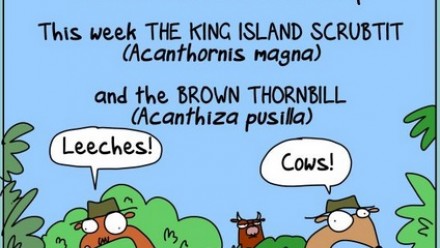 Fenner in the News - First Dog on the Moon joins the Difficult Bird Research Group! » 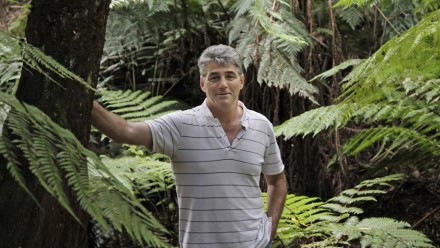 Internationally recognised ANU ecologist and conservation biologist Professor David Lindenmayer has been elected as a Fellow into the Ecological Society of... 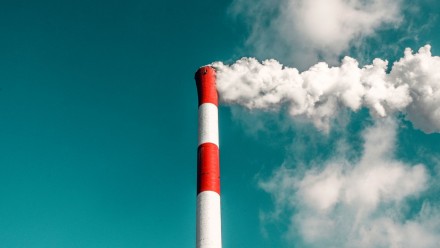 Fenner in the news - Australia’s 2018 environmental scorecard - The Conversation »

Professor Albert Van Dijk from the Fenner School writes about what is a pretty shocking environmental report card for 2018 in The Conversation. 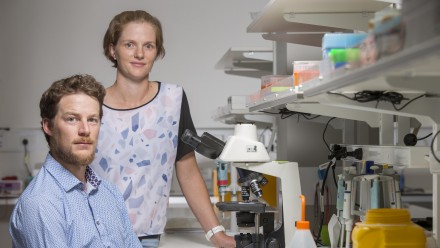 For frog populations worldwide, an unusual fungal pathogen – spread globally over the last 40 years by humans – is the cause of many species declines and... 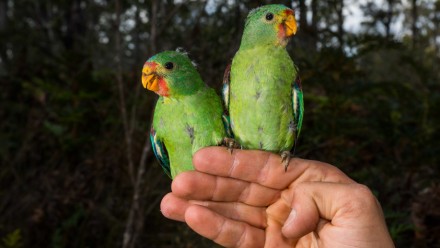 Researchers from The Australian National University (ANU) could be a step closer to saving the critically endangered swift parrot, after showing it's...

Australia’s population is projected to double in 50 years, so our suburbs will continue to infill and expand.

While not illegal, rock-crushing has massive implications for the populations of native mammals, frogs and reptiles in agricultural areas. 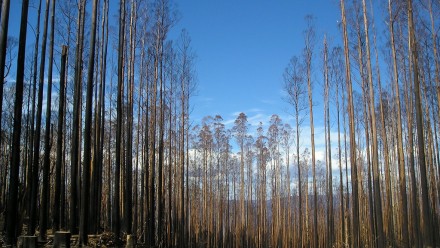 Why we are measuring the health of Australian vegetation poorly »

New research suggests some Australian ecosystems are more threatened than might be suggested by looking at vegetation loss alone.

The swift parrot – the world’s fastest parrot – has had a rough go. But ANU researchers are balancing the odds for this critically endangered bird.