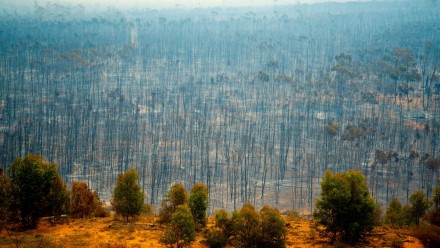 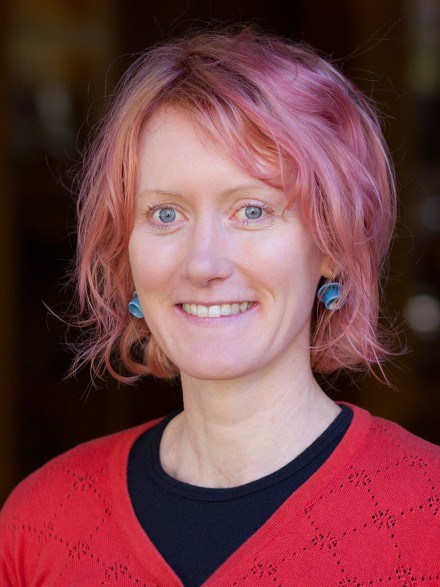 Natasha is a conservation ecologist, with a background in fire ecology and management. She is passionate about Australia’s unique flora and fauna and is particularly concerned about improving the conservation of threatened species. She recently joined the NESP team as a Postdoctoral Research Fellow at ANU, working on Theme 3: Monitoring and Adaptive Management of threatened species.

Natasha’s role in the NESP team will be to review threatened species monitoring programs and co-develop guidelines for effective monitoring and adaptive management of Australian threatened species. She is also involved with reintroductions of small mammals to Booderee National Park.

Before moving to Canberra, Natasha was based in Victoria where she had spent ten years working and studying in such diverse ecosystems as tall wet forests, the Mallee, foothill forest and box ironbark forests. After several years in land management, Natasha returned to academia to complete a PhD in fire ecology and avian conservation at La Trobe University. Her study was located in the Central Highlands following the 2009 Black Saturday Bushfire. This large, severe wildfire was used to investigate the role of unburnt patches as refuges for birds, examining the importance of fire, vegetation, topographic and landscape properties to avian persistence post-fire. Learnings from her research were then applied to her subsequent role as Senior Biodiversity Officer (Planned Burning) for the Victorian State Government. In this role, she led the development of a five year Monitoring, Evaluation and Reporting plan for the East Central Bushfire Risk Landscape, advising on ecosystem and species management in relation to fire and assisting with planned burning and bushfire response.