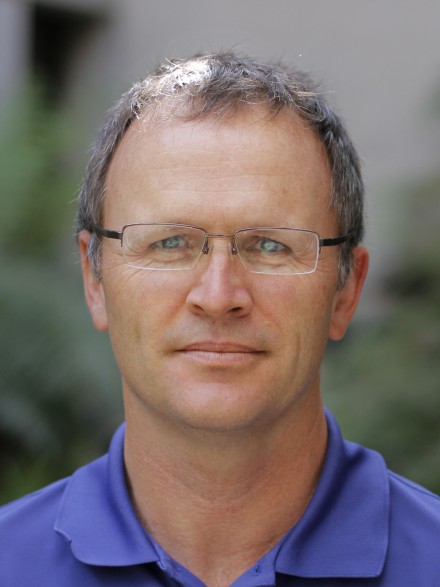 He worked as a statistical consultant at Dalhousie University from 1991 through to 2011 working on projects from a variety of disciplines including medicine, nursing, oceanography, biology, marine biology and marine ecology. His PhD focused on statistical aspects of estimating diets of marine predators.

After completing his PhD in 2011, Dr Blanchard started with the Conservation and Landscape Ecology group headed by Professor David Lindenmayer where he is responsible for analysing data from several long-term ecological monitoring programs. He also provides statistical advice to the Conservation and Landscape Ecology members, both students and post-doc's.