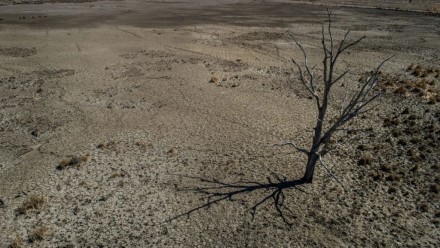 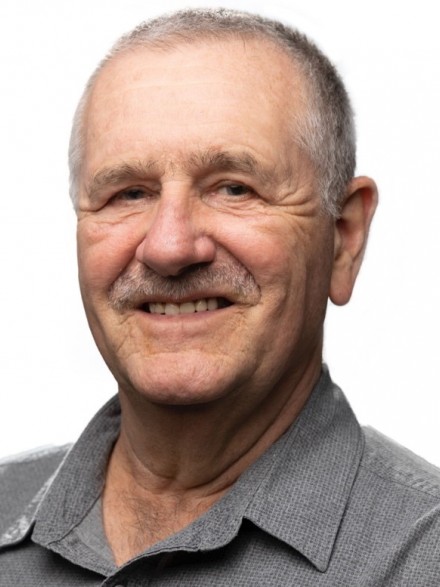 Peter Taylor is a former policy advisor with a long record of leadership and policy innovation in the natural resources sector. This includes thirty years’ experience facilitating Indigenous land and sea management policy and programs with the Australian Government and Indigenous organisations.  In addition, Peter led reform of national conservation policies relating to multiple use protected areas in the marine and terrestrial environments for the Australian Government.

This included the stewardship and establishment of the first series of multiple use offshore marine protected areas in the South-eastern region of Australia and a thirty-year vision and strategy for Australia’s National Reserve System. This latter work ensured that conservation covenants on private land and Indigenous Protected Areas were able to contribute toward Australia’s National Reserve System accounting systems.

Peter continues an interest in innovation methodology for achieving conservation models on both private and public lands. He is Vice President of the ACT’s Woodlands and Wetlands Trust, a partnership providing wildlife recovery programs, research, tours and other conservation services to selected ACT Parks.

Peter also has an enduring interest in colonial exploration and the role Indigenous people played in this work and the impacts that exploration had on Indigenous communities and societies.