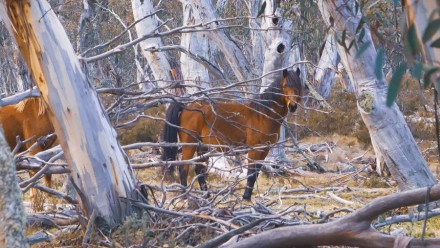 Richard is Portfolio Director (Research) at the Centre for Invasive Species Solutions, an Honorary Associate Professor at the Fenner School of Environment & Society (Australian National University) and a Director of Kiri-ganai Research P/L. He is also a Board member of Soap4Life, a US/Laos NFP.

Between 2014-17, Richard was Research Director & Deputy Director of the Australia-Indonesia Centre, where he established a portfolio of energy, health, infrastructure, water and agriculture projects engaging over 400 researchers and students across Australia and Indonesia.

As Managing Director of Kiri-ganai Research, Richard has led international teams of multidisciplinary experts in the preparation of environmental policy, guidelines and regulations in Australia and for China's central and provincial governments. He helped establish inter-jurisdictional policy committees in China as a means of facilitating governmental cooperation in implementating national environmental policy. Globally, he has also worked as a lead evaluation adviser to the UNEP & UNDP, evaluating investments across Pacific Island nations.

As an Associate Professor at ANU Richard led research on climate change policy and institutional arrangements. Within government, he worked for Australia's Ministries of Foreign Affairs & Trade and of Primary Industries & Energy where he jointly penned the Primary Industries & Energy R&D Act establishing 15 R&D Corporations. Richard helped set up Land & Water R&D Corporation where he established over a dozen national environmental research programs.

With a University of Tasmania team, Richard won an Australian Banksia Award for biodiversity research in 2008 and was part of teams nominated for Eureka Science Prizes in 2011 & 2003. In 2013 he was made a Fellow of the Australian Institute of Agricultural Science and Technology. He has sat on Boards of Cooperative Research Centres and NGOs and Committees of the Prime Minister's Science, Engineering & Innovation Council.