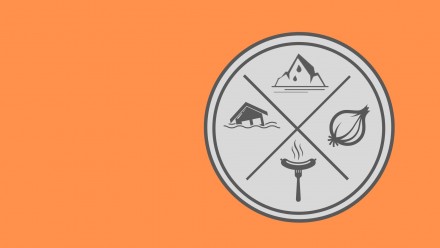 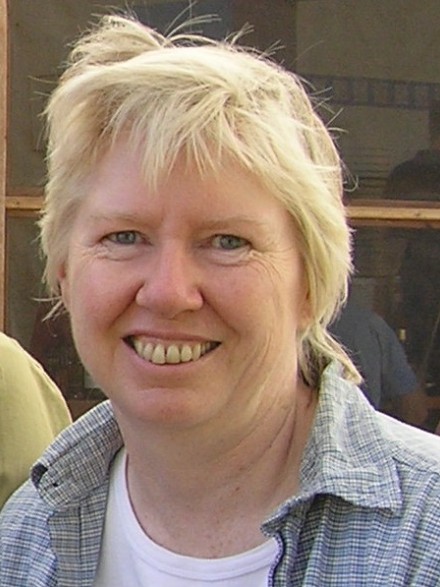 Sue has lived and worked in rural landscapes across four states and six bioregions in eastern Australia. A plant ecologist by training, her particular skills are in communicating the workings of the natural world, and the way human actions determine which native and exotic species can live in the landscape.

Sue was a Senior Principal Research Scientist at CSIRO, where for 20 years she worked with colleagues to develop important themes in landscape ecology and sustainable land use. She led major projects working with the rice industry, the livestock industry, and Land and Water Australia. For the International Global Change and Terrestrial Ecosystems program Sue ran a project involving scientists from 20 countries synthesizing research on the responses of vegetation to land use and disturbance. She was recently listed among the world's top 2% of most highly cited scientists in ecology.

She has advised the federal government as a member of both the Council for Sustainable Vegetation Management and the Threatened Species Conservation Committee, and served on the board of Bush Heritage Australia for eight years. Sue is a foundation partner in the Mulligans Flat - Goorooyarroo Woodland Experiment, a 1,400 ha woodland restoration project in the ACT.

In recent years, she has prioritized field-based work: hands-on management, research and observation. The ongoing restoration of 50 ha of grassy woodland and forest has been a means of understanding the critical elements of successful weed control and habitat management.

She is currently an Honorary Professor at the Fenner School at the Australian National University and an Honorary Fellow at CSIRO. She continues to work at the interface of scientific publishing and a general readership.

Effects of grazing on plant diversity.

Restoration of native forbs in grassy ecosystems, including climate-adjusted provenancing.