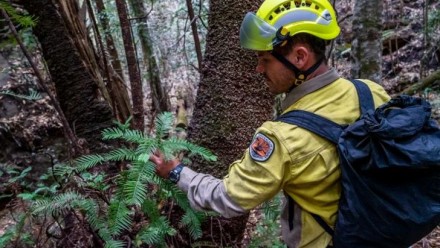 Australia’s temperate woodlands are among the most heavily modified ecosystems in the world. This has resulted in an array of major environmental problems such as secondary salinity, land degradation and loss of biodiversity. Substantial restoration and vegetation management programs have been developed throughout Australia’s temperate woodlands in an attempt to address these problems. A major partnership has been developing between the Murray CMA and researchers at The Australian National University since 2007. The partnership aims to improve delivery of restoration and vegetation management programs in temperate woodland ecosystems within the Murray CMA and support other organisations, like Landcare, to deliver more targeted programs.

The work within the Murray catchment has led to some important discoveries. These include: