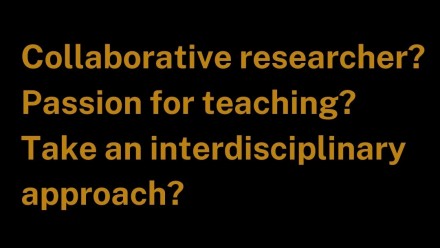 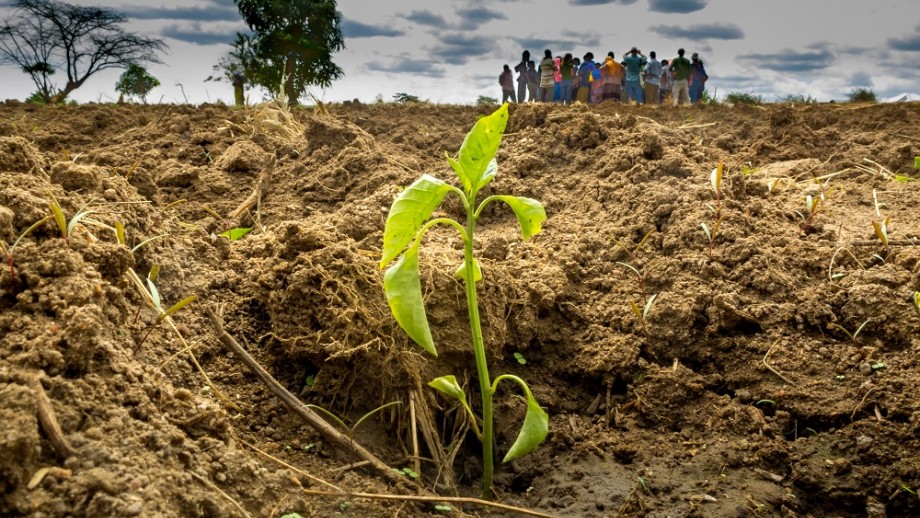 Transforming the land through local empowerment: the story of smallholder irrigation schemes in Africa

Transforming the land through local empowerment: the story of smallholder irrigation schemes in Africa » 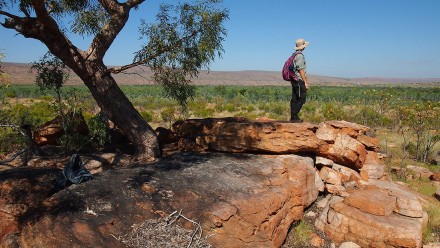 Using genetics to understand how species will be affected by changing fire regimes. 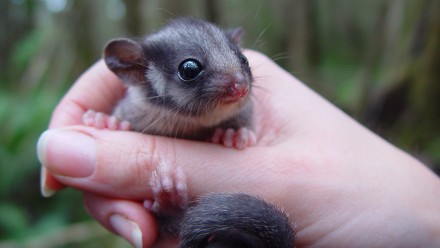 The importance of long-term studies

The importance of long-term studies »

Scientists in the Conservation and Landscape Ecology Group at the Fenner School specialize in long-term empirical studies of biodiversity response in different... 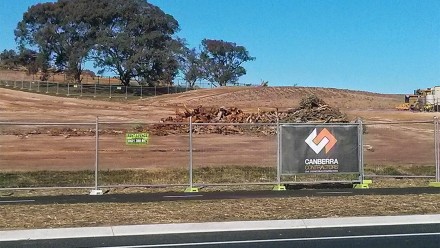 Australia has a large resources sector; is experiencing strong population growth and furthermore, is seeking to increase agricultural production for the... 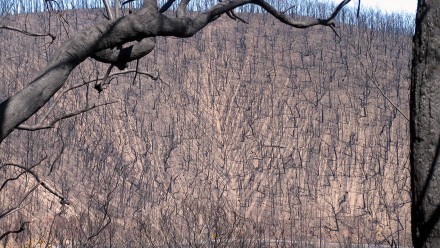 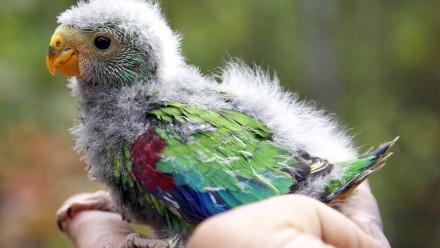 Stemming the slaughter of swift parrots » 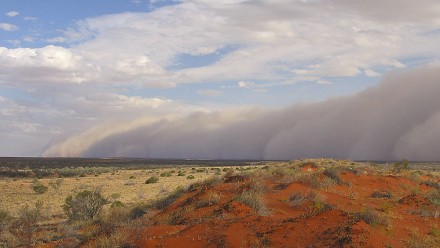 Australian soils blowing in the wind

Australian soils blowing in the wind »

Dust storms, dust hazes or the back paddock blowing, seem to be a part of life for many Australians. But dust is the ‘business end’ of wind erosion. 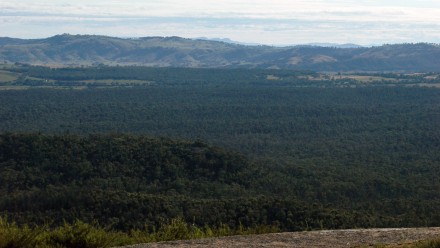 Thirsty carbon sequestration or saving water and the climate? » 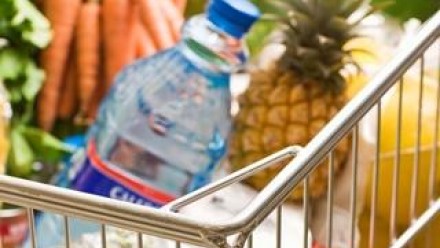 Humanity faces the daunting challenge of feeding nine billion people by 2050. Experts forecast that by then, about 70 per cent of the population will live in... 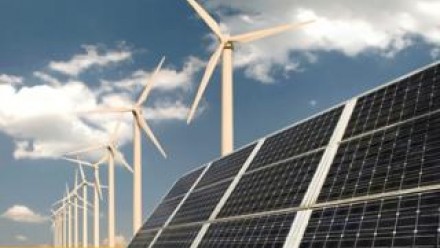 Combating climate change is a global challenge, yet the impacts will fall most heavily on poor and vulnerable populations. 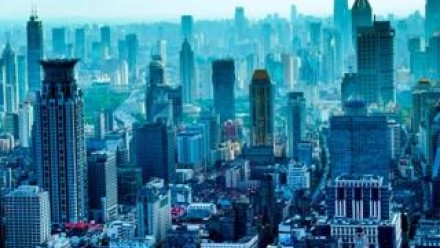 The growth of China’s cities is increasing wealth in the country, but it's coming at a cost. The economic boom is forcing farmers to move aside and make... 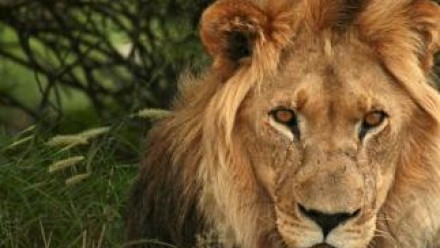 PhD scholar Kevin MacFarlane is investigating why Central Kalahari lions enter areas in and around farms and kill livestock. 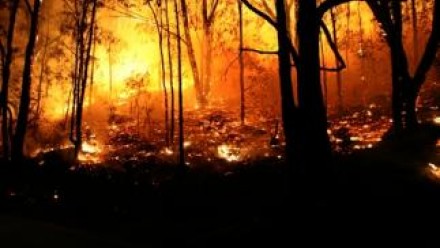 Dr Geoff Cary, who leads an international consortium of bushfire computer modellers, is looking at the impacts of fire around the world.