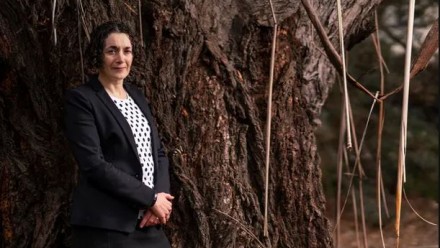 The Fenner School is housed in Frank Fenner Building and the Forestry Building. Find out more about the environmental and historical significance of our facilities.

The Frank Fenner Building (#141) was opened in 2011 by ACT Chief Minister, Katy Gallagher. The building is home to the Fenner School of Environment and Society, a school dedicated to integrated environmental research and training. True to the School’s mission, the building was designed and built to the highest standards of sustainability and energy efficiency.

The Frank Fenner building was the first in the ACT to achieve both 6 Star Green Star Office Design and As Built v3 ratings from the Green Building Council of Australia (GBCA). The GBCA described the building as ‘world leadership’ in sustainable design and construction.

Key features contributing to the building’s 6 Star Green Rating include: 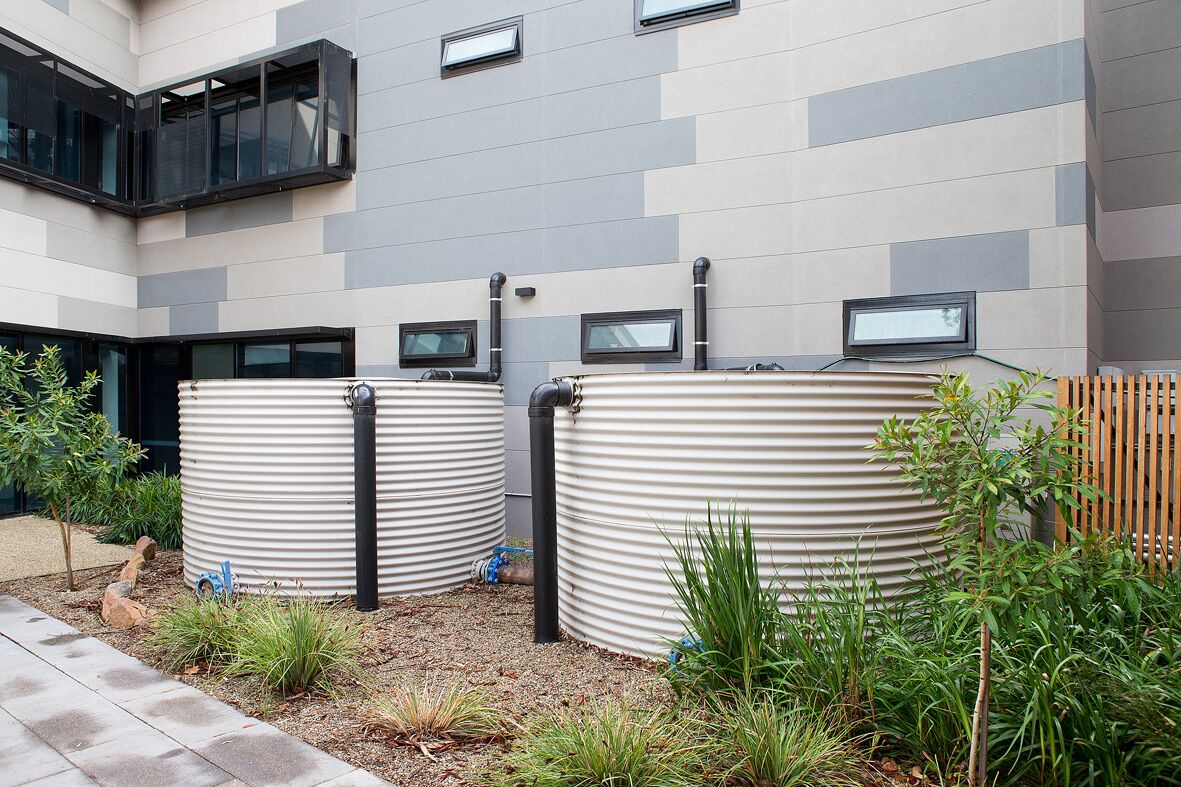 Designed by Eggleston, MacDonald and Secomb, the Forestry Building (#48) was officially opened on 16 May 1968 by HRH the Duke of Edinburgh with the unveiling of a wooden sculpture in the building’s main foyer.

The University’s Wood Library (Xylarium) is housed in Forestry Building. Initially assembled following the establishment of the Australian Forestry School in Canberra in 1927, the Wood Library contains both local and exotic timber samples, and is used in forestry and wood science education and research.  It has considerable historical significance for its connection to forestry education in Australia and its links to Canberra’s built heritage. 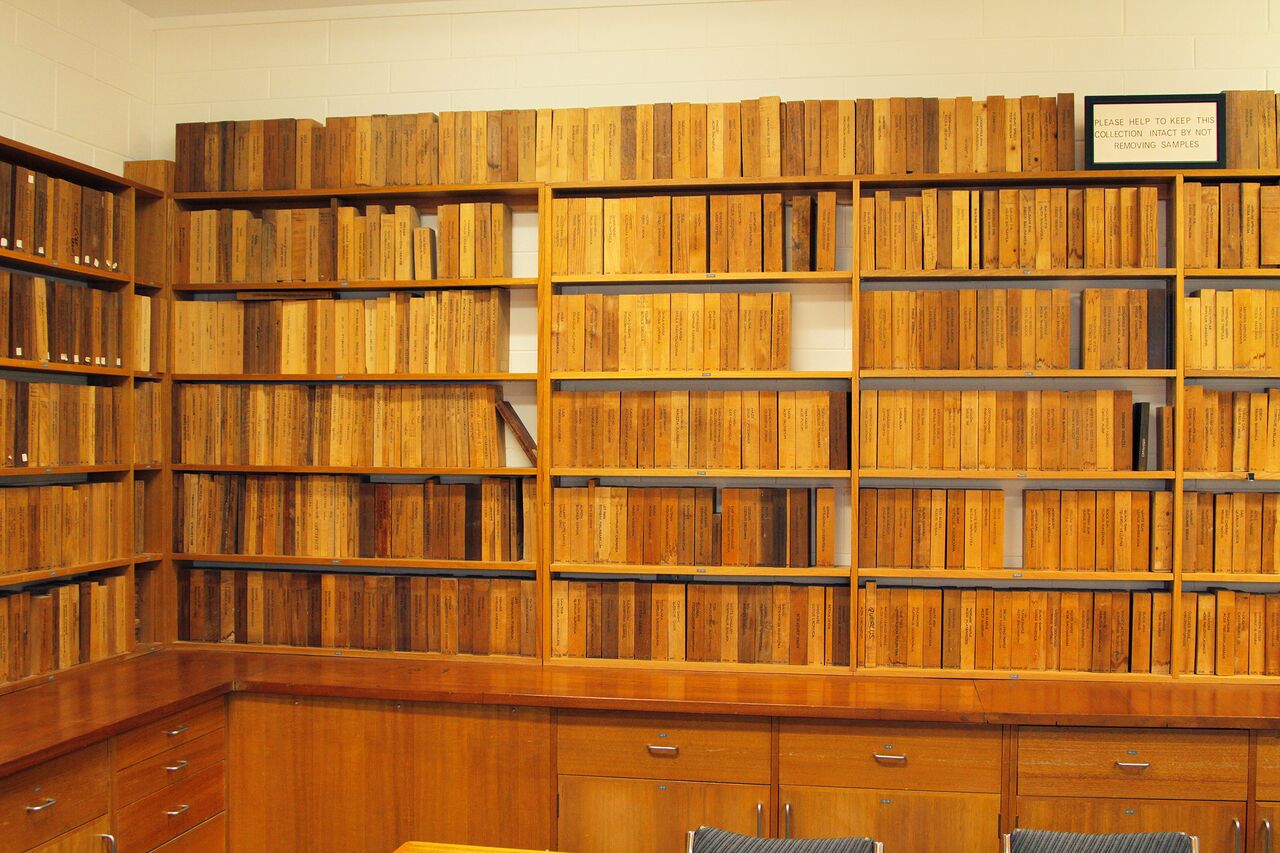