"Mihi cura futuri": the future of forests and forestry

This seminar will be held both in-person on campus, and online via Zoom. Please select 'Register Now' to join the Zoom link.

The opening in 1927 of the Australian Forestry School in Canberra, and its motto Mihi cura futuri (“Mine is the Care of the Future”), responded to decades of concern about the unsustainable exploitation of Australia’s forests.

Nearly a century later, corresponding concerns remain strong, and are accelerating in conjunction with our appreciation of the impacts of global heating. Learning about forests, and how we best sustain them and their values, will continue to challenge us profoundly.

In this seminar, Prof Peter Kanowski will explore the topic of forestry in Australia and examine the challenges we continue face in the future.

Peter Kanowski is Professor of Forestry in the Fenner School of Environment & Society. He is also Master of University House and Deputy Dean (HDR Supervision).

Peter's academic roles comprise academic and professional leadership; research and teaching focused on forest and environmental policy, and on sustainability; and policy learning and development, and community engagement, associated with forest-related issues. Peter works extensively in each of these arenas with colleagues and partners, representing a diversity of forest- and environment- sector interests, internationally, nationally, and locally. Much of his current research is in conjunction with ACIAR projects. In addition to graduate and undergraduate teaching at ANU, Peter also co-convenes a graduate course in International Forest Governance at the University of Freiburg.

Peter was a Schlich Medallist at the Australian National University, where he completed an Honours degree in forestry, and a Rhodes Scholar at Oxford University, where he completed a doctorate in forest genetics. He worked in forest management and research in Australia for 3 years, and lectured at Oxford University's Forestry Institute for 7 years, before taking up the Chair of Forestry at ANU in 1995. Peter was Head of the ANU Department of Forestry 1996-2001, foundation Head of the School of Resources Environment & Society 2001-2008, and Deputy Director of the Fenner School of Environment & Society 2007-2008. He spent two years as a Deputy Director General at CIFOR, the Center for International Forestry Reseach, 2012-2014, on leave from the ANU.

Peter has worked actively with The Forests Dialogue since 2006, co-leading a number of its initiatives. He was a member of Australia's State of Environment 2011 Committee; the Council of Australian Governments' National Bushfire Inquiry 2003-4; the Board of the National Arboretum Canberra; and was Education Program Chair of the CRC for Forestry for the life of that CRC. 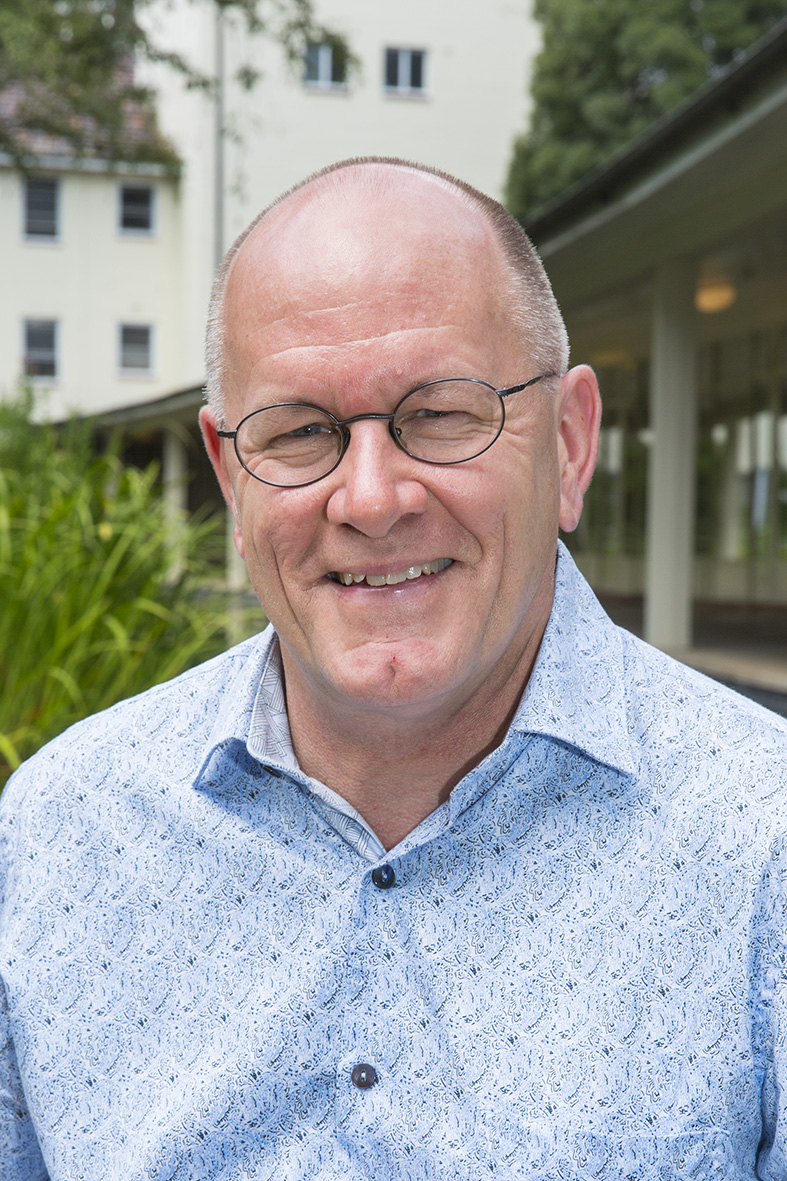