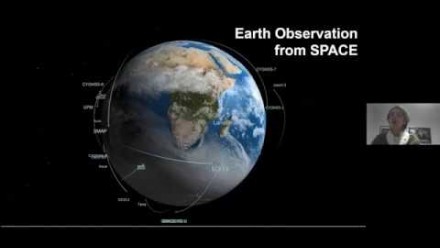 As fires burn out of control in Australia, scientists warn the damage will have severe knock-on effects for the environment. A new report has examined the way global environmental problems are connected with each other, ranging from climate change, to ocean acidification and freshwater shortages.

They say the way those problems influence each other is starting to have dire consequences and the bushfires are a classic example.

Professor Will Stephen spoke to the ABC's AM program. 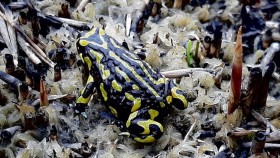 Our field cameras melted in the bushfires. When we opened them, the results were startling » 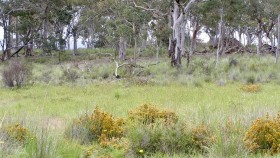 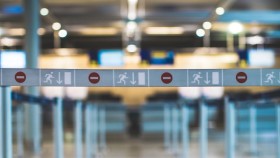 Is COVID-19 good for sustainability? »