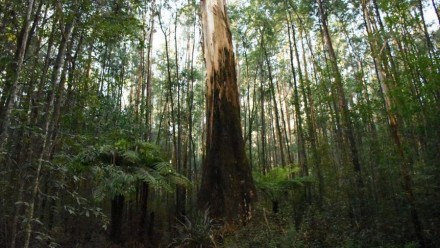 In the MashableAustralia on-line article "Why Drones are a game-changer for Animal Research - Deb Saunders discusses how drones cut down on labor when looking at the habits of critically endangered migratory bird, the swift parrot.

For Debra Saunders, an ecologist at the Australian National University in Canberra, drones have also cut down on labor.

While looking at the habits of a critically endangered migratory bird, the swift parrot, she hit up against the shortcomings of traditional techniques. Because it's such a small creature, typical satellite or GPS tags were too cumbersome to attach to the tiny critters, and "by foot" counting methods were too slow.

So Saunders helped develop a drone to do the same work from the air. It can track small transmitters attached to the animal, weighing only about one gram, that send a radio signal back to base camp.

When launched, the drone does a one-minute rotation on the spot looking for the signal of tagged animals in the area and giving Saunders and her team their approximate location. Based on that information, it automatically decides where the next best place is to maximize data collection about the bird's whereabouts.

"With two or three rotations, you can pinpoint where an animal is within 10 meters (33 feet)," she said. "That's like an hour's worth of work in less than 10 minutes." 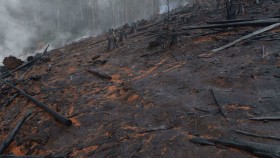 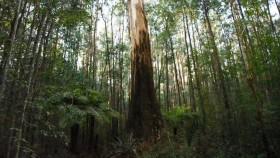 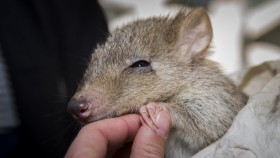