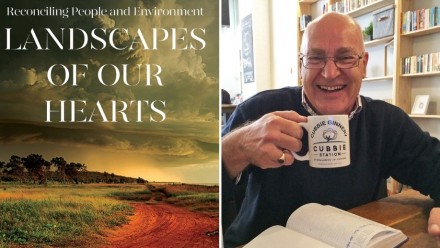 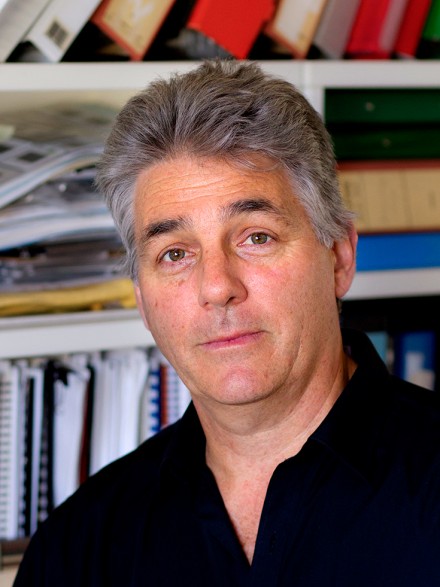 Professor David Lindenmayer is a world-leading expert in forest ecology and resource management, conservation science, and biodiversity conservation. He currently runs 5 large-scale, long-term research programs in south-eastern Australia, primarily associated with developing ways to conserve biodiversity in farmland, wood production forests, plantations, and reserves. He has maintained some of the largest, long-term research programs in Australia, with some exceeding 37 years in duration.

David Lindenmayer has published 1320 scientific articles including 830 peer-reviewed papers in international scientific journals. He has also published 47 books, including many award winning textbooks and other seminal books. He is among the world's most productive and most highly-cited scientists, particularly in forest ecology and conservation biology. He has a Google Scholar H-Index of 132. He was included in the 2020, 2019, 2018, 2017, 2015, and 2014 Clarivate Highly Cited Lists (https://clarivate.com/hcr/2017-researchers-list/). In 2018 and 2019, David Lindenmayer was listed among the top 2000 Highly Cited Researchers (h>100) according to Google Scholar Citations public profiles across all disciplines (http://www.webometrics.info/en/node/58). In addition, in 2017 he was listed in the top 50 Australian scientists across all disciplines. David Lindenmayer is a member of an elite group of 0.5% of scientists globally that have published > 10 peer-reviewed scientific articles in international journals annually each year for the past decade. In 2020, The Australian newspaper listed the 30 leading Australian scientists, and Lindenmayer was listed as the leading conservation and biodiversity expert in the nation (see https://specialreports.theaustralian.com.au/1540291/24/).

David Lindenmayer held a prestigious Australian Research Council Laureate Fellow from 2013-2018. He is a Fellow of the Australian Academy of Science (elected 2008), a Fellow of the Ecological Society of America (elected in 2019), and was appointed an Officer of the Order of Australia (AO) in 2014. His research has been recognised through numerous awards, including the Eureka Science Prize (twice), Whitley Award (10 times), the Serventy Medal for Ornithology, and the Australian Natural History Medallion. In 2018, he was awarded the prestigious Whittaker Medal from the Ecological Society of America.