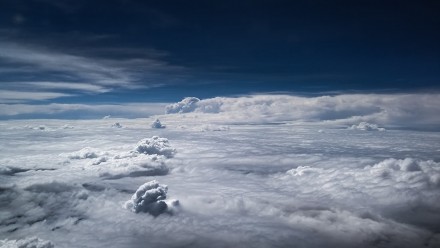 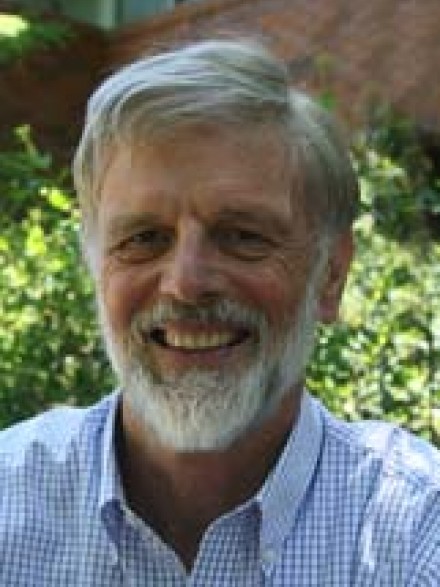 He has worked for both State and Federal Governments and British Government agencies in scientific research, public policy, and strategic analysis. He has published more than 180 papers, reviews, wildlife management plans, chapters and written three books

Dr Wilson has a particular interest in kangaroo management and supporting graziers to value kangaroos on their lands. His interest began in 1970 as a biologist with the NSW National Parks and Widlife Service. In Scotland he worked on similar theme on Red Grouse and Red Deer, focusing on population ecology and disease management that maximised their value to landholders and thereby enabled the species to compete with economic pressures to convert their habitat into sheep grasslands which have little wildlife biodiversity value.

In the early 1980s he was Director of the first government program that sought to integrate conservation and development - the National Conservation Strategy in the Department of Environment.

In 1994 Dr Wilson left government service in the Bureau Resource Sciences, after 7 years a Branch Head / Senior Principal Research Scientist. He managed research programmes in the Rural Industries Research and Development Corporation and broadened his economic understanding while working for 3 years with ACIL Economics and Policy Pty Ltd.

In the last decade, Dr Wilson has given lectures for several teaching and postgraduate courses at ANU. He is mentoring postgraduate students enrolled in the Fenner School.

His company Australian Wildlife Services has also worked extensively with Indigenous communities, farmers and graziers, natural resource managers, and zoos throughout Australia. Sustainable use leads to better animal welfare and the opportunity of saving methane emissions contributing to biodiversity conservation.

Dr Wilson has > 4400 hours aeronautical experience as a commercial pilot conducting surveys of kangaroos and camels in central Australia and waterbird surveys down the Murray River. He collaborated with Graeme Caughley to conduct the first broad scale kangaroo surveys of Australia. His skills in this capacity are available to the University.

He has many years' experience and skills as a wildlife veterinarian and in tranquilising wild animals. He has held many honorary positions including as Commissioner Emeritus with the IUCN Species Survival Commission in recognition of his chairmanship of the Australian Marsupial Specialist Group.

Conservation and improved animal welfare through sustainable wildlife use on the rangelands.