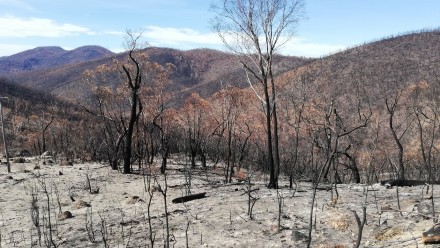 The sky was a deep red hue. Dust from Australia’s barren ‘red centre’ had blown across and blanketed much of the continent’s east coast, including Sydney. When all of this happened in September 2009, some people thought it was Armageddon. While it was unusual for the dust to have travelled as far as the east coast, this type of event is not uncommon in other regions of Australia. This phenomenon is part of an aeolian process – when wind shapes the landscape.

Dust actually plays a major role in landscape development and processes in Australia, according to Dr Richard Greene, a soil and land management specialist. “Layers of dust up to three metres thick form across many parts of the Australian landscape, particularly in south-eastern Australia. Loose sediments from the Lake Eyre and Murray Darling basins are the likely source of much of the fine-grained dust that the wind transports across the continent.”

The conceptual model Greene has developed with colleagues hypothesises that this dust travels predominantly from west to east and settles in the eastern highlands. Much of it then eventually returns to the semiarid floodplains and arid drainage basins, effectively creating a recycling system. “Learning why and how this process occurs will be critical for addressing numerous research questions,” Greene says.

Greene’s research also focuses on the nature and makeup of dust particles, which can significantly influence environmental degradation processes such as salinisation and soil erosion. “Large amounts of salt are often transported by dust storms and dumped on farmlands, which causes real problems for growing crops,” he explains. “The dust particles break down when it rains, which is one of the main causes of soil erosion.”

Greene’s research is addressing a multitude of environment problems. These range from finding ways to minimise the impact of dust storms on air quality in our cities, to recommending sustainable land practices based on research into 2.6 million years of soil and landscape evolution. 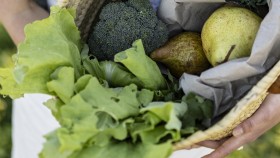 If receiving your fruit and veg box makes you feel weirdly happy, you're not alone » 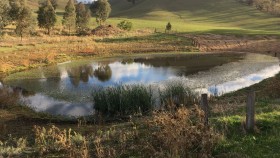 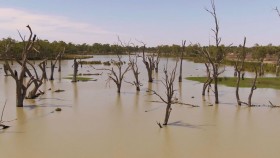