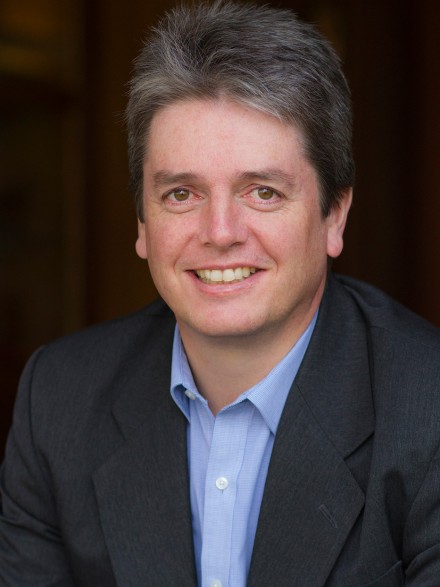 Prior to joining ANU, Jamie worked for WWF International as Director of their Global Freshwater Program on conservation of wetlands, water use in agriculture, and river basin management. He worked for WWF Australia on: national environmental laws; conservation of threatened biodiversity; management of invasive species; and measures to support Indigenous and private conservation land managers. He also worked in the Northern Territory and in Victoria.

Jamie is a fellow of the Higher Education Academy (FHEA) and a graduate of the Australian Institute of Company Directors. He is a member of the Wentworth Group of Concerned Scientists and the World Commission on Protected Areas, serves on the Advisory Board of The Nature Conservancy Australia and the public fund of Water Stewardship Asia-Pacific, and chairs the Eminent Scientists Group of WWF Australia. Jamie is an editor of Regional Environmental Change, Frontiers - Freshwater Science, and Ecosystem Services.