PLEASE NOTE THAT THIS EVENT HAS BEEN CANCELLED

The extremely dry and hot years of 2018 and 2019 have caused widespread forest damage in Germany and other parts of Europe. The current forests are threatened to lose their capacity to provide to provide important ecosystem services, among them climate change mitigation, under the conditions of projected climate change the uncertainties of introductions of new pests and diseases.

Forest management and adaptation has become an important issue on the political agenda. Following a description of the challenges faced by forest owners, several options to adapt forests in the short and long term will be outlined and the potentials and risks of these adaptation options will be discussed.

Jürgen Bauhus is Professor of Silviculture at the Faculty of Environment and Natural Resources at Freiburg University, Germany. He studied forest sciences in Freiburg, Vienna, and Göttingen, received his PhD from Göttingen University and spent 2 years as a post-doc at the University of Québec at Montréal. From 1996 to 2003 he worked as lecturer and senior lecturer in silviculture and tree physiology at the Australian National University.

In 2003, he took up the Chair of Silviculture at Freiburg University, where he developed a research program on structure and dynamics of forests, carbon and nutrient cycles, as well as the adaptation of forests to global change. In Freiburg he established an international MSc Program in Forest Sciences, the graduate school “Environment, Society and Global Change” and served as Dean of the Faculty of Forest and Environmental Sciences from 2011-2013.

In 2008 he was awarded the teaching prize of the University of Freiburg and the “Professor of the Year” award of the German-wide university magazine, UNICUM.

Jürgen is a highly cited scientist who published several books and more than 200 peer-reviewed papers and book chapters. For his scientific accomplishments he received in 2014 the IUFRO scientific achievement award. He is currently the chair of the Scientific Advisory Board on Forest Policy at the German Federal Ministry of Food and Agriculture. 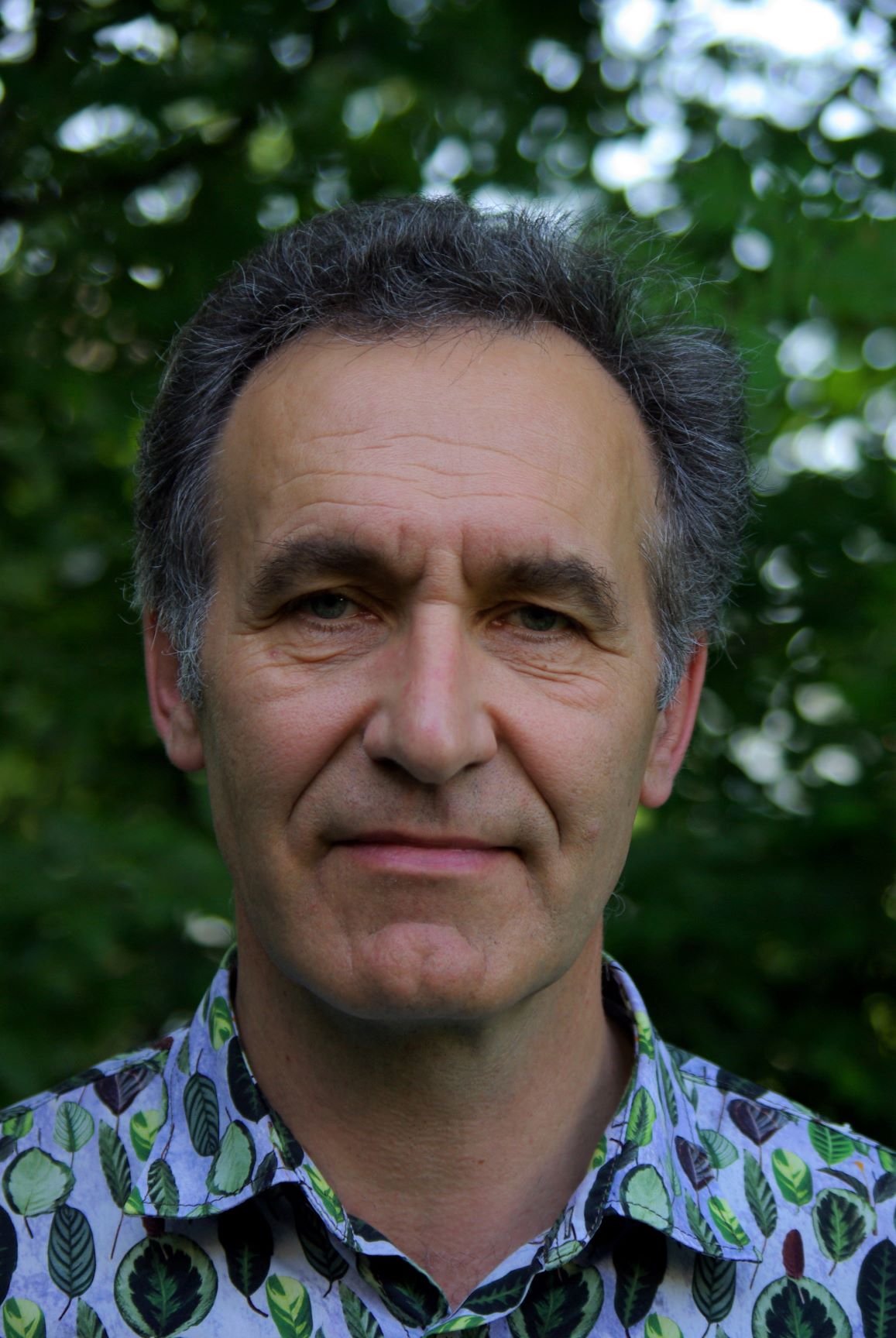